Cell cycle and mitosis in dinoflagellates

The machinery that drives mitosis and its control through the spindle checkpoint is conserved across many eukaryotes. However, our understanding of chromosome segregation and its control derives almost entirely from few intensively studied model organisms. Analysis of organisms outside these elite models has shown that a greater variability exists, with different organisms adopting different mitotic strategies. In the ‘open-mitosis’, employed by all metazoans, the nuclear envelope is disassembled at mitotic commitment to allow interaction between microtubules and kinetochores. In many fungi, however, chromosome segregation often occurs within an intact nuclear envelope (closed mitosis) with the formation of an intranuclear spindle. An even greater variability is observed when analysing mechanistically how mitosis is achieved in different fungal species and studying evolutionary distant organisms, belonging to other eukaryotic supergroups. An extreme example being the distantly branching dinoflagellates, of the Alveolata group. In these cells, the nuclear envelope persists intact during mitosis, and an extra-nuclear spindle passes through channels formed by nuclear envelope invaginations. Differently from all conventional eukaryotic model organisms, the cytoplasmic spindle microtubules are thought to segregate chromosomes by indirectly contacting them across the nuclear membrane. This host of different mitotic strategies raises the question of how the same molecular machinery has been employed to achive different mitotic mechanisms.

Combining transcriptomic, proteomics and cell biological appraoches, our goal is now to characterize in details the mitotic cycle of the toxic dinoflagellate Ostreopsis cf ovata and describe the molecular changes associated with each transition (in collaboration with Dr. R Copley, UMR7009 and Dr. R Lemee, UMR703). Comparison with the extensive data available for canonical model systems will allow to estimate the extent of convergence/divergence in mitotic strategies across eukaryotes and will provide insights into the basic requirements of eukaryotic mitosis and its evolution. 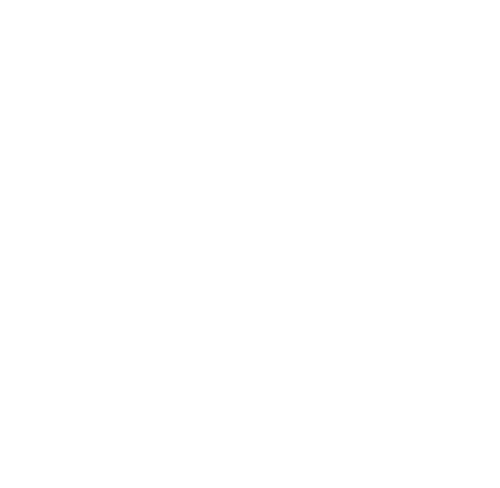